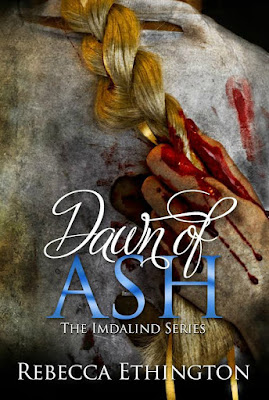 Underneath the deep red barrier Edmund has placed over the city, Prague is in ruins…

Vilỳ hide in the darkened alleys, waiting to attack anyone who passes, while Edmund’s men roam the blood-soaked streets, scouring every crumbling building in a mad attempt to flush out Ilyan and his men.

Among the danger, Ilyan and Joclyn are trapped, unable to leave the city. trying to keep their people safe behind a powerful shield, unseen from Edmund and his scouts.

Wyn spends her days haunted by her daughter and watching Thom waste away from the mysterious curse slowly taking him.

Ryland has risen above his father’s control, ready to take his place as his brother’s second. However, Sain needs his help first for a simple assignment, or so he thinks.

Their safety is about to be shattered.

A mole behind those safe, Cathedral walls has begun whispering through the survivors that Joclyn is unstable, that her magic is an uncontainable force that will destroy them all in the end.

Determined not to let the rumors affect her, Joclyn battles ahead, only to have reality and sight intersect in an explosion that shatters the walls between future, past, and present, leaving her imprisoned in a seamless existence she must learn to control … before Edmund and Ovailia control her.

Before Sain unfurls the plan he has been orchestrating for centuries. 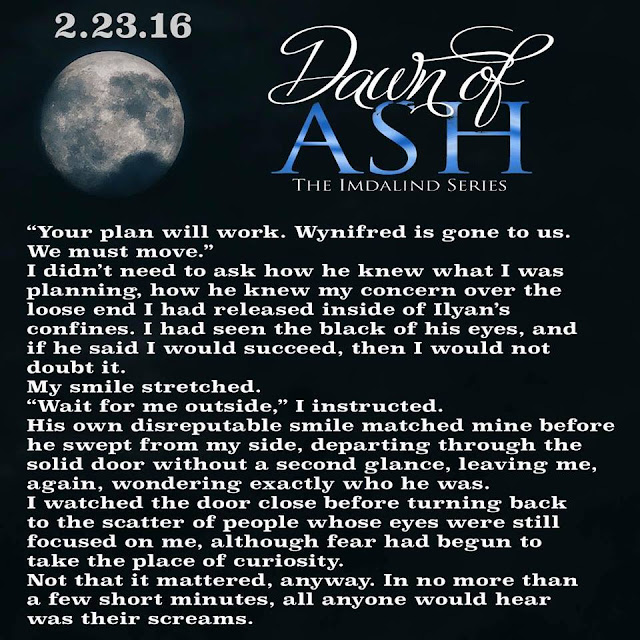 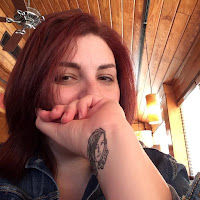 Rebecca Ethington is an internationally bestselling author with almost 700,000 books sold. Her breakout debut, The Imdalind Series, has been featured on bestseller lists since its debut in 2012, reaching thousands of adoring fans worldwide and cited as "Interesting and Intense" by USA Today's Happily Ever After Blog.

From writing horror to romance and creating every sort of magical creature in be-tween, Rebecca's imagination weaves vibrant worlds that transport readers into the pages of her books. Her writing has been described as fresh, original, and groundbreaking, with stories that bend genres and create fantastical worlds.

Born and raised under the lights of a stage, Rebecca has written stories by the ghost light, told them in whispers in dark corridors, and never stopped creating within the pages of a notebook.