Burn For You Review... 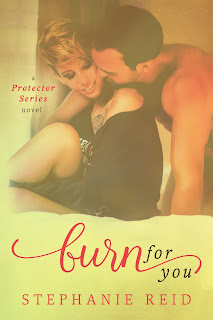 Burn For You Synopsis:


Vic Russo is just one of the guys. Except she’s not a guy. A paramedic, affectionately known as Vic within her firehouse, Victoria is a permanent fixture in the friend zone. But when her childhood crush, firefighter Graham McAndrew, becomes single once again, she decides enough is enough. It’s time for Graham to see her as the woman she’s become. There’s only one problem. A photo of her in the arms of another man has captured the nation’s attention.

Jason Meadows is not thrilled to have his police work interrupted by a small media craze. In fact, he’d be content never to see Victoria or that photo-gone-viral again. But a series of fires in town, paired with a growing attraction to the quirky paramedic, make staying away impossible.

Determined to ferret out a potential killer, Jason enlists Victoria’s help as his eyes and ears inside the firehouse. And while threats rise from within, Victoria is forced to choose between the love of her past and the man who’s ignited her fire within. 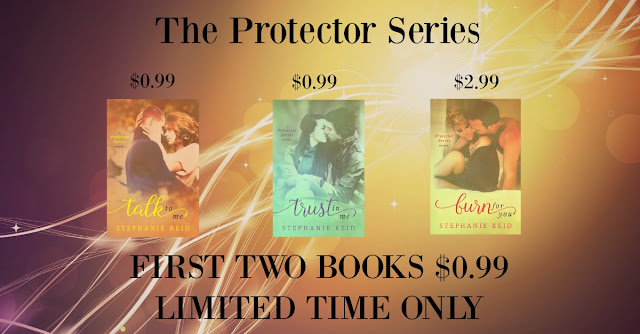 Holy crap...I flew through this book.  I spent the few hours it took me to read this book yelling at my Kindle because the characters weren't doing what I thought they should be.  I have never and will never be a first response member but their are aspects of the book that I relate well with.  This is a new author for me and one of the few times I read a book based on the synopsis and I'm glad I did.

Vic/Tori/Victoria is a first response EMT and a military veteran who has been in love with her best friend Graham forever.  They work at the same fire station.  Enter sexy Arson investigator, Jason and every thing Victoria thought she felt for Graham changes but Jason has issues of his own.  Neither of them wants a major relationship when it starts but again everything changes.

Besides making me want to throw my brand new kindle across the room because the characters were pussy footing around each other it was an amazing book.  I was shocked to find out who the real arsonist was.  I love the relationship between Victoria and Jason.  I could have killed Graham when he realized what he wanted only when it was too late.  Then there was the complicated relationship between Victoria and Flaugherty.

With so many interesting characters you would think one would overtake the other but they don't.  The story and plot were amazingly planned out.  It had a nice even flow and the pace was perfect for the kind of book it was.  There were lapses in time but the book covers almost a full year (not counting the epilogue) so it works with the book once you realize what's going on.  I will definitely be looking for more books by this author and the first two in the Protector's series!! 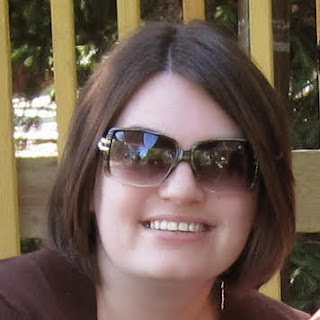 Stephanie Reid writes contemporary romances with heart, humor, and a happily ever after. She holds a master's degree in Human Development Counseling and enjoys using counseling theories on her fictional characters (and from time to time her husband).
She draws inspiration for her stories from life experience, and when writing, she frequently asks her police officer husband for his input on all things law enforcement. They've agreed not to discuss the bits of advice she doesn't take when it doesn't serve her plots well, and this makes for a very harmonious marriage.
Born and raised in the Chicago suburbs, Stephanie now resides with her husband and three children in central Illinois.