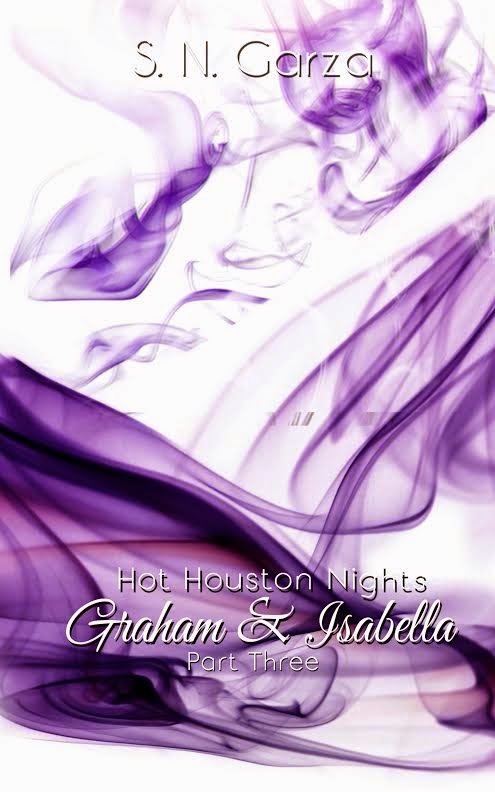 Blurb:
Sometimes hidden pasts have a way of surprising you.

Graham knows it was too good to be true when a year goes by and no word from the ex-boyfriend and the father that hunted him finally surface close to home. Together.

Isabella has no idea that the man she loves has a past that could be more dangerous than she's ever dreamed of. It could destroy the very foundation they have built their future on.

In this thrilling conclusion, Graham and Isabella have to fight to the last breath to keep their love alive. There's something more precious to lose if their happily ever after burns and crashes 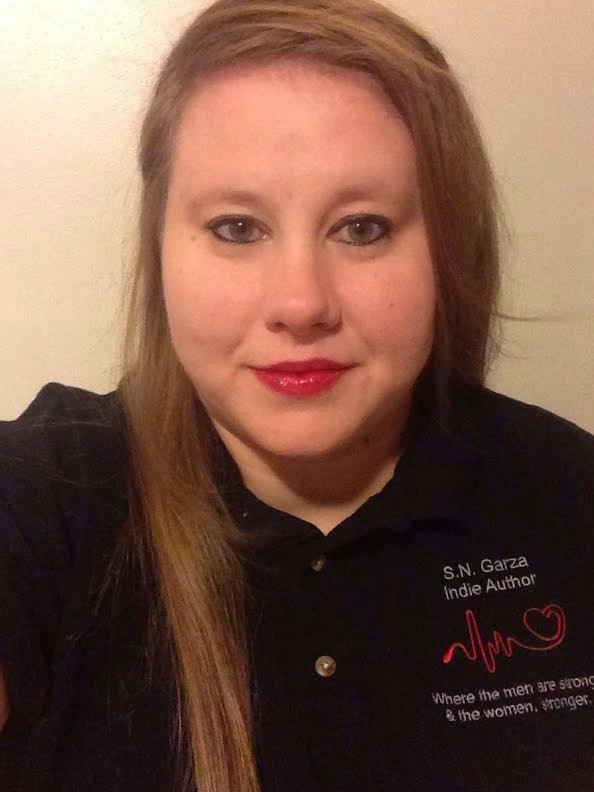 S. N. Garza is from Southeast Houston, Texas, with her husband and two small children. She is a full time Chilihead employee at Chili's Bar & Grill. Author of steamy, sexy, sinfully beautiful stories about strong alpha men and the women who fall for them.
When she's not taking care of her family, working her tail off at her all day job, you can find her writing well into the night, and reading another steamy romance novel, attaining another fictional boyfriend.
Remember
Where the men are strong, the women, stronger.

I stripped down and went to his dresser to grab one of his shirts. Feeling the way I did, I wanted him close to me. His shirts always smelled so woodsy and masculine. I slipped on the Victoria Secret Kimono robe Grant bought for Graham as a Christmas present last year. Which of course was really for me, but since I knew he definitely couldn’t give it to me without Graham smacking him around a bit. Well, he did that anyway.
I’ve never had a Christmas been so much fun before. It was just Graham, Grant, Carrie and me. Graham had gotten Carrie a beautiful diamond necklace with the word ‘Mom’ in a diamond pendant. Which Grant, who was sitting next to me, leaned and not so quietly said, ‘fuckin’ momma’s boy’. Which had brought out a laugh from me and a scowl from Grant.
But then, Grant had given her a James Avery charm bracelet full of charms. In which Graham boldly said, ‘wannabe momma’s boy.’ That made all of us laugh and when Graham opened Grants gift, his eyes had widened and he hurried to close the box up. He hadn’t showed us what it was, but he got up, and Grant got up with this mischievous smirk and they proceeded to wrestle around with each other. It wasn’t until later that Graham had showed me and I couldn’t’ help but tease him.

“Why don’t you put it on? I mean, you do look great in red. I’ve never seen you in silk before. I mean, on me, it feels satiny, silky and smooth. I’ve never felt so sexy before in my life. Especially the way it feels against my skin.”
“Ha. Ha. You know damn good in well who Grant really got that for. And I know exactly how it’s making my dick feel the way you’re wearing that little slip of nothing.”
“Hmmm…I see the way it’s making your dick hard and throbbing. What do you plan on doing with that?”
He laughed and lunged at me, picking me up and we had slammed into the wall where he gripped the strip of the thong and yanked it, snapping the material. In which I was grateful, I hated those things. Then Graham had freed his turgid flesh and proceeded to fuck me senseless.