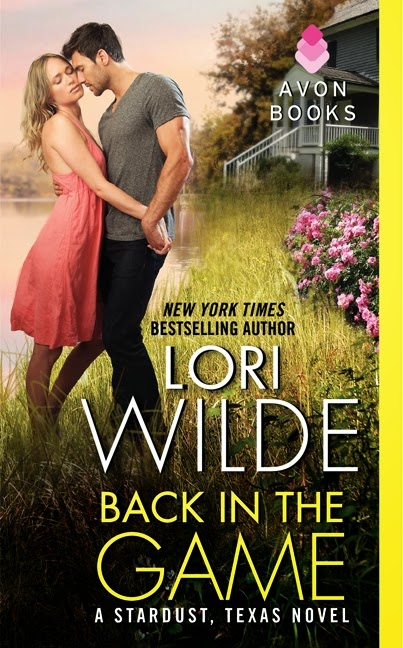 Wanted: ghostwriter. Must be female, a baseball fan, and have a great pair of legs.

Ex-pitcher Rowdy Blanton never saw a woman he couldn't conquer or a team he couldn't beat. And now that he's off the field he's ready to tell all about when he played the field. So he chooses Breeanne Carlyle to do the job-she's got the requirements, but more important, there's something about her that makes him want to be a better man.

Convinced there's more to Rowdy than a good fastball, a wicked smile, and a tight pair of pants, Breeanne can't help but be tempted. After all, it's boring always being the good girl, and Rowdy dares her to be just a little bad. The stakes are high, but win or lose, this time Breeanne's breaking all the rules playing the game of love. 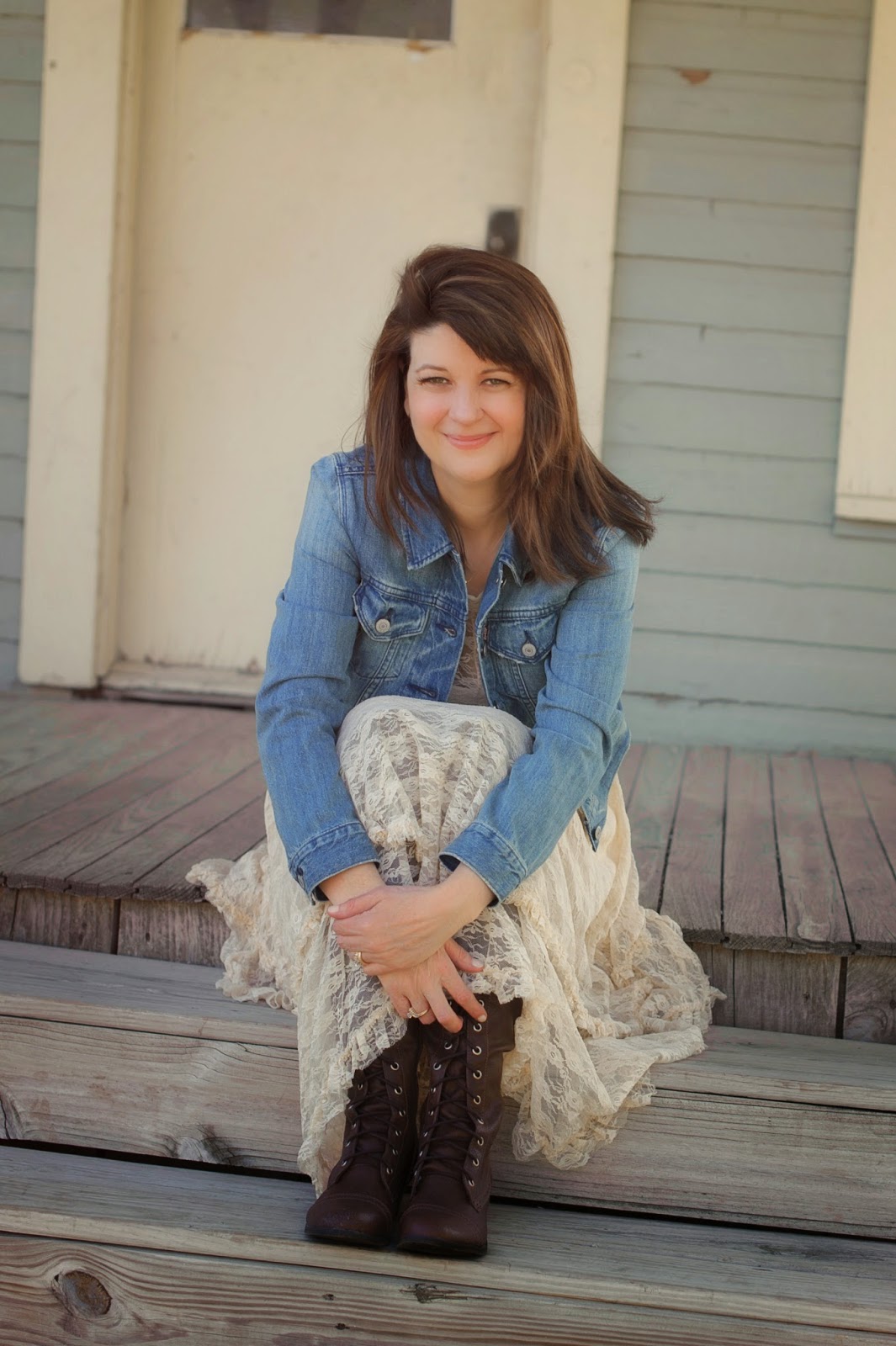 Author Info
New York Times and USA Today bestselling author, Lori Wilde has sold seventy-eight works of fiction to four major New York Publishing houses.
Her first NYT bestseller, the third book in her Twilight, Texas series, The First Love Cookie Club has been optioned for a television movie. The town of Granbury, Texas, upon which her fictional town of Twilight, Texas is loosely based, honors Lori with an annual Twilight, Texas weekend each Christmas.
A popular writing instructor, Lori is a two time RITA finalist and has four times been nominated for Romantic Times Reviewer's Choice Award. She's won the Colorado Award of Excellence, the Wisconsin Write Touch Award, The Golden Quill, the Lories, and The More than Magic.


a Rafflecopter giveaway
Posted by Ashley at 11:01 PM