Prince of Blood and Steel... 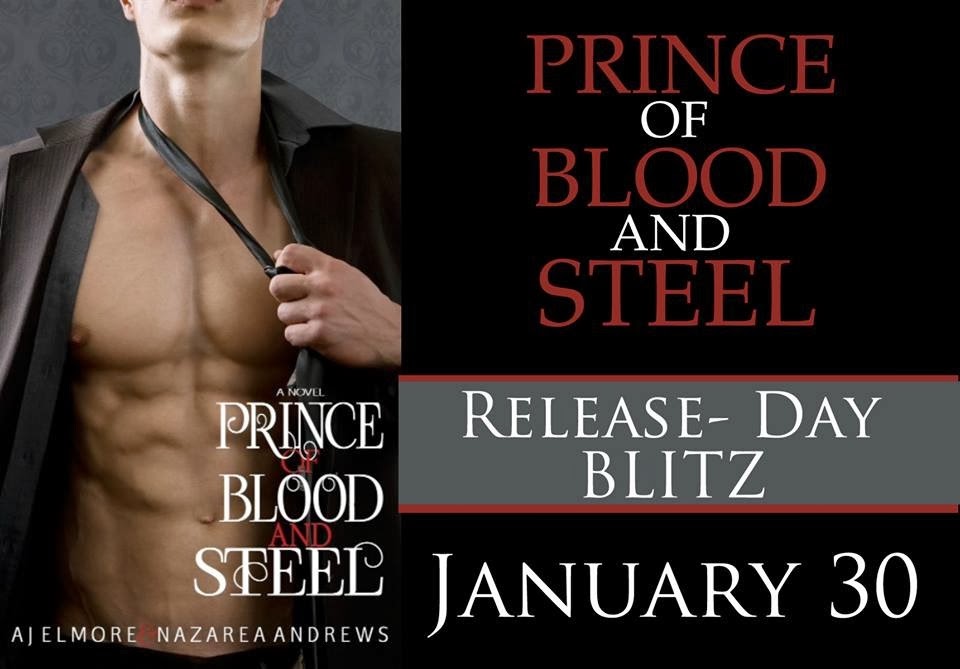 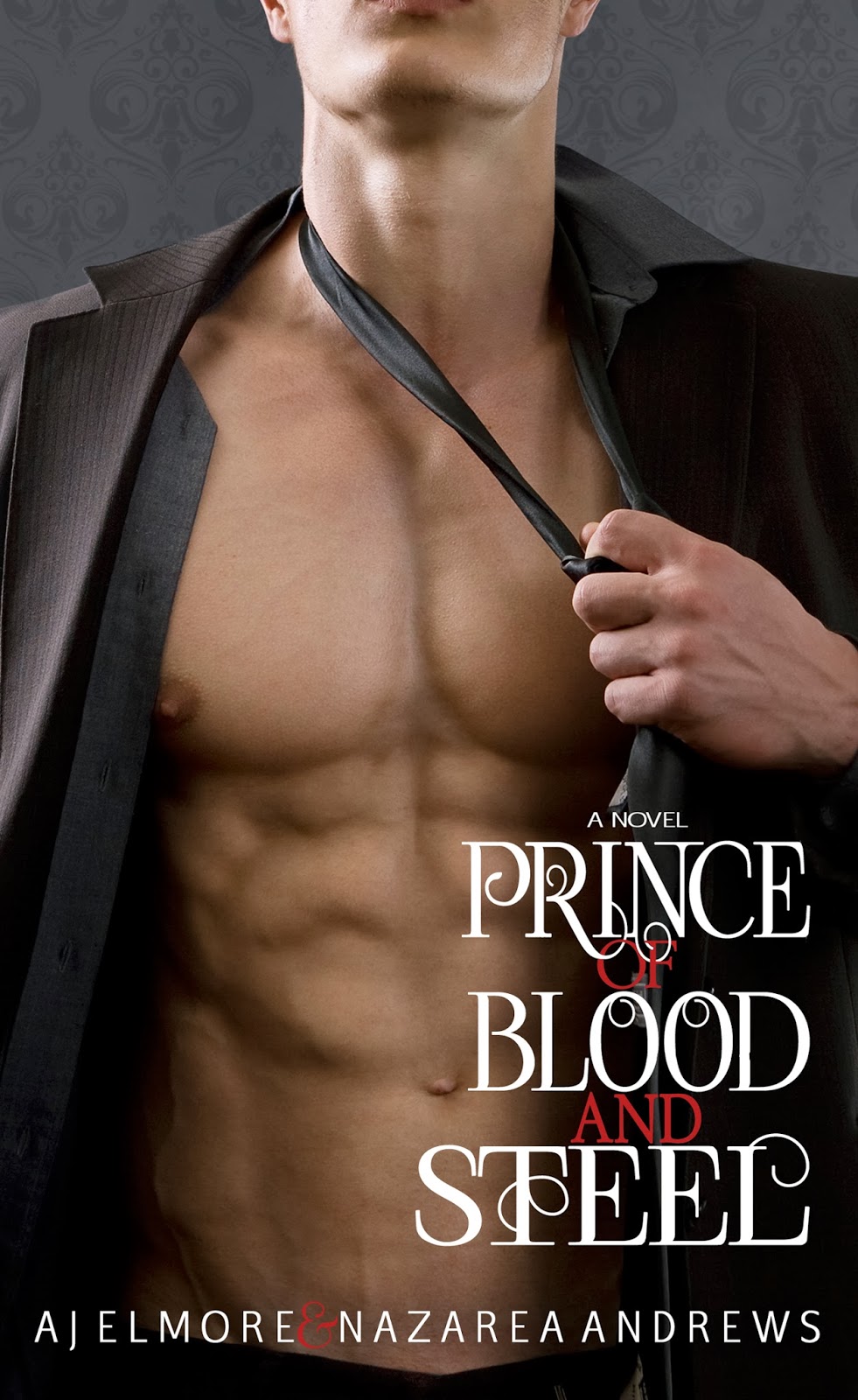 Seth Morgan has returned home after two years spent building an alliance that will take his family's crime syndicate to a new level in New York City's black collar society. He expects a warm welcome as heir of the Morgan empire. He hopes to finally marry Nicolette, the woman he's loved his whole life.
What he finds is a different world, one where his family's legacy is in ruins. His big brother, Caleb, has changed into someone cold and bitter, plotting to overthrow their patriarch. And Nicolette, daughter of the criminal banking industry, has left the family entirely.
When a vicious misunderstanding leaves Caleb dead, Seth is left reeling. Desperate for truth, Seth is forced to turn to his only remaining cousin, Emma, for support. As he tries to mend his relationship with Nicolette, he begins a search for answers that will take him from the dirty streets to the highest reaches of their illicit empire.
Torn between the desire to protect those who mean the most to him, and a need to learn more about Caleb's death, he grows distant to protect them. As each secret surfaces, he realizes that the only way to restore his family is to take his place at its head, and fully embrace the brutal way they live. 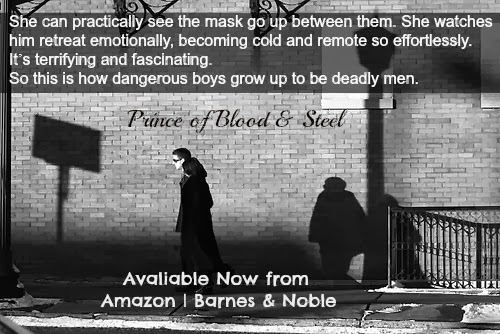 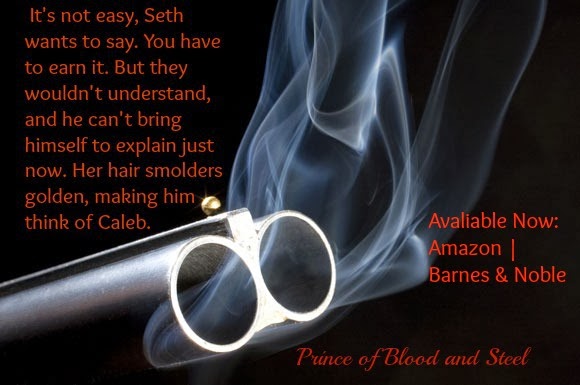 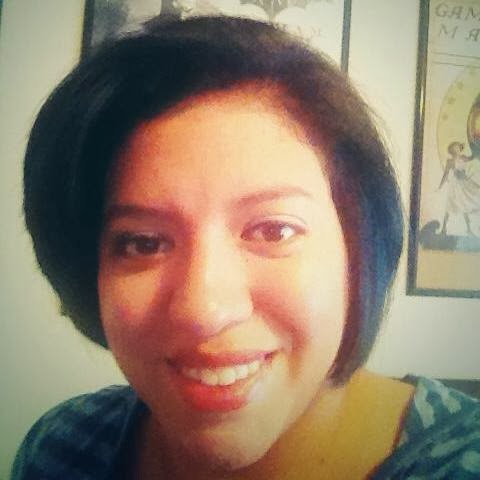 AJ and Nazarea became friends in a writers group. Drawn together by a love of fictional bad boys and good wine, they are best kept several states apart but rack up a ton of emails and text messages arguing plot points. 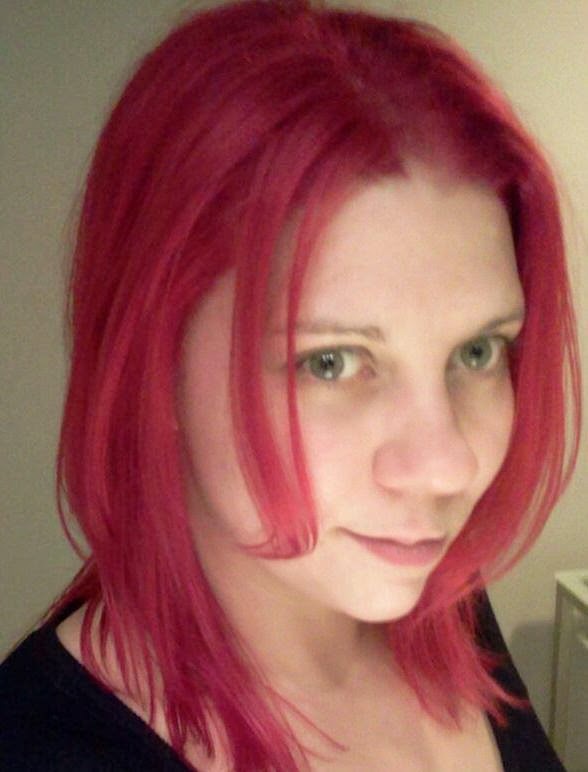 Nazarea Andrews is an avid reader and tends to write the stories she wants to read. She loves chocolate and coffee almost as much as she loves books, but not quite as much as she loves her kids. She lives in south Georgia with her husband, daughters, and overgrown dog.

Aj has seven tattoos, two dogs, and a bachelor's degree in journalism.  She enjoys live music, and a diverse range of writing styles and genres.  She has been writing creatively and therapeutically since childhood.  She also supports artist collaboration and cross-media projects.  She is an advocate of experience as inspiration.  She lives and works in southern West Virginia as a bartender novelist.
AUTHOR LINKS:
Nazarea Andrews:
Site - http://www.nazareaandrews.com/ 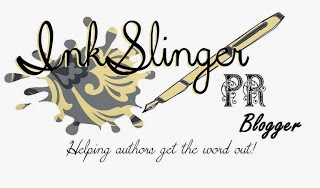