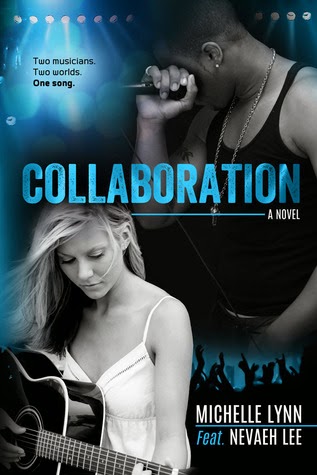 This is not your typical rock star romance. For one, the “rock star” is a rapper. And not just any rapper. Trace is the hottest ticket in the music industry right now, regardless of which definition of ‘hot’ you choose.

Taryn Starr is not the girl-next-door who unknowingly meets a celebrity. Known as “America’s Sweetheart,” the reigning country music princess and world-renowned superstar knows exactly who Trace is…or does she?

Their worlds collide when the musicians whose paths were never destined to cross are forced by their joint record label to collaborate on a song. The sparks fly and ignite a fire that blazes hotter with every minute they spend together—for better or worse. One thing’s for certain, the two media magnets can’t deny their explosive chemistry, but will life in the spotlight ultimately bring Trace and Taryn together or force them apart?

***This contemporary romance new adult novel is for mature audiences. The language alone would make a sailor blush (the guy’s a rapper, remember?) so 18+ only, please.

My guitarist, huh? I can’t help but wonder what else he is to her. Considering his close proximity and the adoring way he’s looking at her, it doesn’t take a genius to figure out what he wants to be. Question is, what does she want? Or rather, who? And why the hell do I care anyway?

“Trace?” I snap out of my ridiculous thoughts to see both Taryn and Ryder staring at me. I also don’t miss the curious look her mom is shooting my way, arched eyebrow included.
“Nice to meet you,” I say, using my most polite voice. It’s a good thing my boys aren’t listening in or they’d be giving me shit for sure. “You must be a hell of a guitar player to get to back up this girl.” Okay, that was a dig I just couldn’t help.

“I do what I can,” he says with a smirk, and I have the unexpected urge to knock that grin right off country boy’s face. My label would love that, me starting a fight right here at the home office. “Oh, and congrats on the win, by the way, even if you did beat my girl here. Then again, she did take home the grand prize so it’s all good, right?”

If Taryn was a fire hydrant, he just pissed all over her. Yeah, I better get the fuck out of here and fast. “Yeah, we’re good. Look, it’s good to meet you, but I gotta jet...literally,” I say and notice the way the corner of Taryn’s perfect pink lips turn up at my words. “Tour starts tomorrow.”

“I heard about your tour,” he says and I raise my eyebrows. This should be interesting because I know this redneck doesn’t listen to my music. “What’s it called again?” he asks, and I see his eyes shift to the right where there is a newly-released tour poster covering half of the damn wall. The words “This is Me, Motherfuckers” are emblazoned across a life-sized version of me giving two middle fingers to anyone who sees it. Ironically, this poster doesn’t really represent me at all, but this asshole doesn’t need to know that. I’m not sure why exactly, but he is definitely trying to make me look bad in front of Taryn. Well, two can play at that game.

“I guess they don’t teach you how to read down where you’re from, huh?” I ask, indicating the poster. I don’t miss Taryn’s mouth drop open in shock at my words. So much for being polite, I think.

“Actually,” he says, the ever-present smirk still firmly in place, “our home state is known for its high literacy rates.” And there he goes pissing again.

“Well, that’s nice to hear and if I had more time, I’d love a little lesson on the educational system in Texas. But I have a tour to start so if you’ll excuse me, I’ll have to see both of ya’ll later,” I say and brush past Ryder, not bothering to look Taryn’s way again. 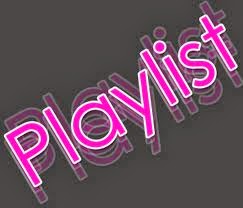 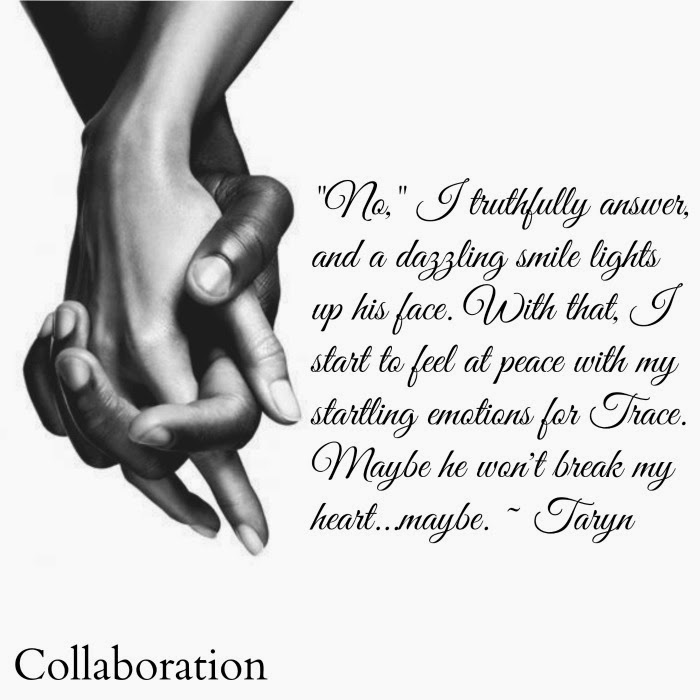 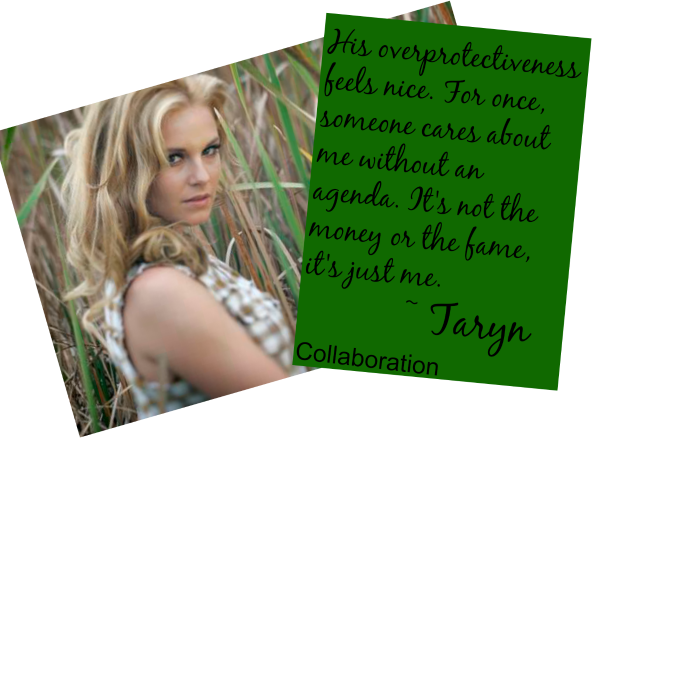 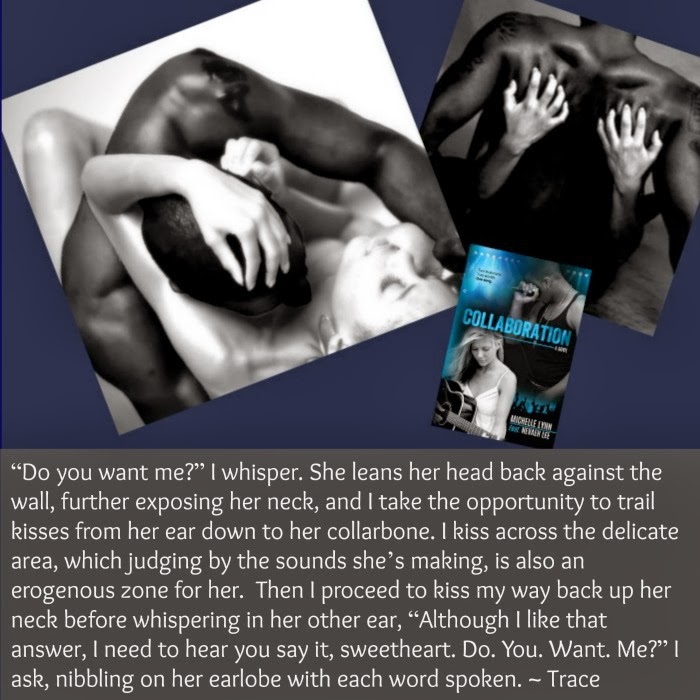 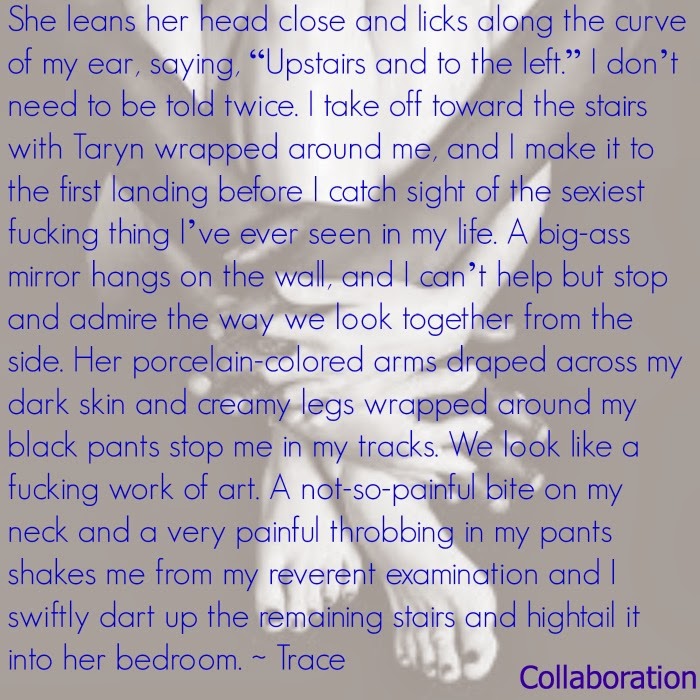 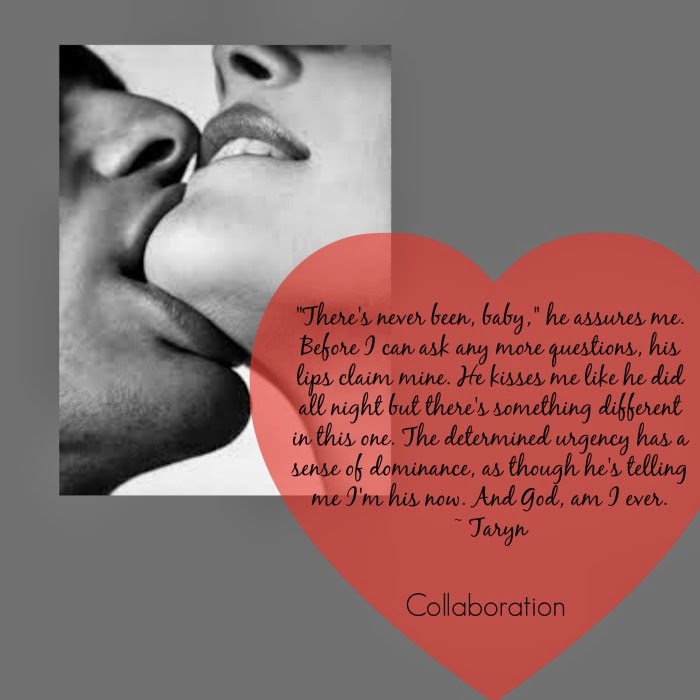 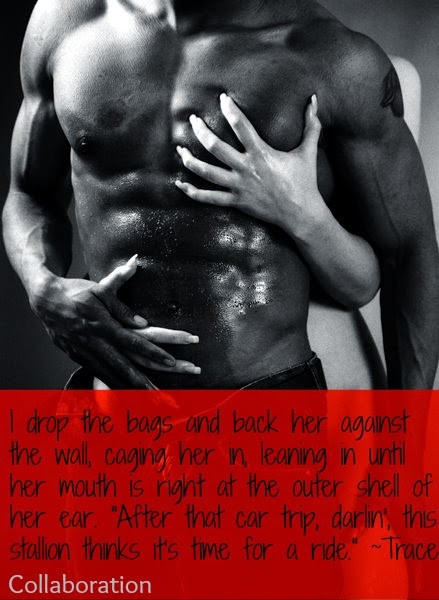 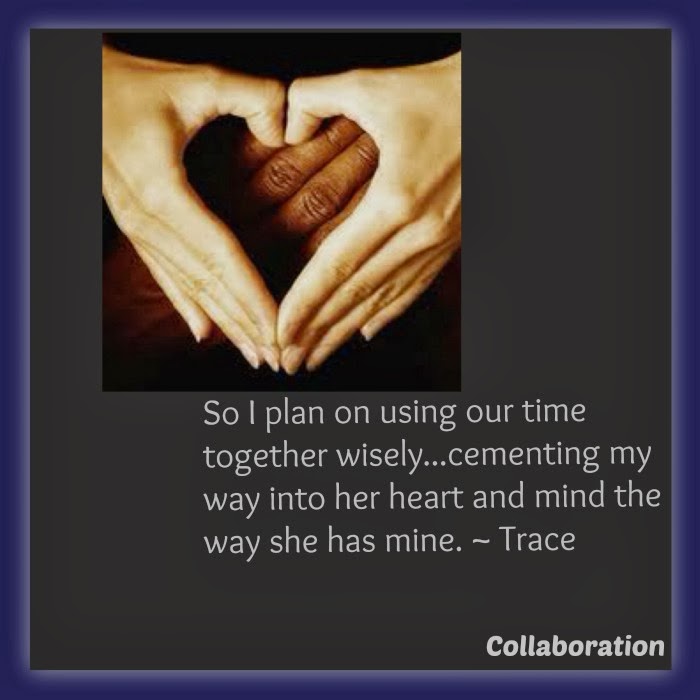 Michelle Lynn Bio:
Michelle moved around the Midwest most of her life, transferring from school to school before settling down in the outskirts of Chicago ten years ago, where she now resides with her husband and two kids.  She developed a love of reading at a young age, which helped lay the foundation for her passion to write.   With the encouragement of her family, she finally sat down and wrote one of the many stories that have been floating around in her head. When she isn’t reading or writing, she can be found playing with her kids, talking to her mom on the phone, or hanging out with her family and friends.  But after chasing around twin preschoolers all day, she always cherishes her relaxation time after putting the kids to bed.

Nevaeh Lee Bio:
Nevaeh’s first exposure to writing began in a middle school creative writing class. She was reprimanded for composing a politically incorrect story and forced to re-write about a “safer” topic. Being the writing rebel that she is, Nevaeh always likes to push the envelope a bit and never re-writes, unless her editor insists on it.

When she’s not writing, Nevaeh is a freelance book editor ;). And when she’s not reading, writing, or editing, she can be found spending time with her family and taking road trips, exploring the area around wherever she happens to be living at the time. Even though “home” will always be Texas, she has lived in several different states and countries, but currently resides in the DC metro area.

She also adores her really big dog who frequently takes her for walks while enduring her many story ideas and rambling dialogue, which sometimes occurs in multiple languages. After many years of this, she finally decided to start writing out some of these stories and her first book, a joint effort called Collaboration, will be self-published on January 26, 2014.