We are thrilled to bring the next book in the The Bear Bottom Guardians MC Series, ONE CHANCE, FANCY by Lani Lynn Vale will release on January 15th, 2019! 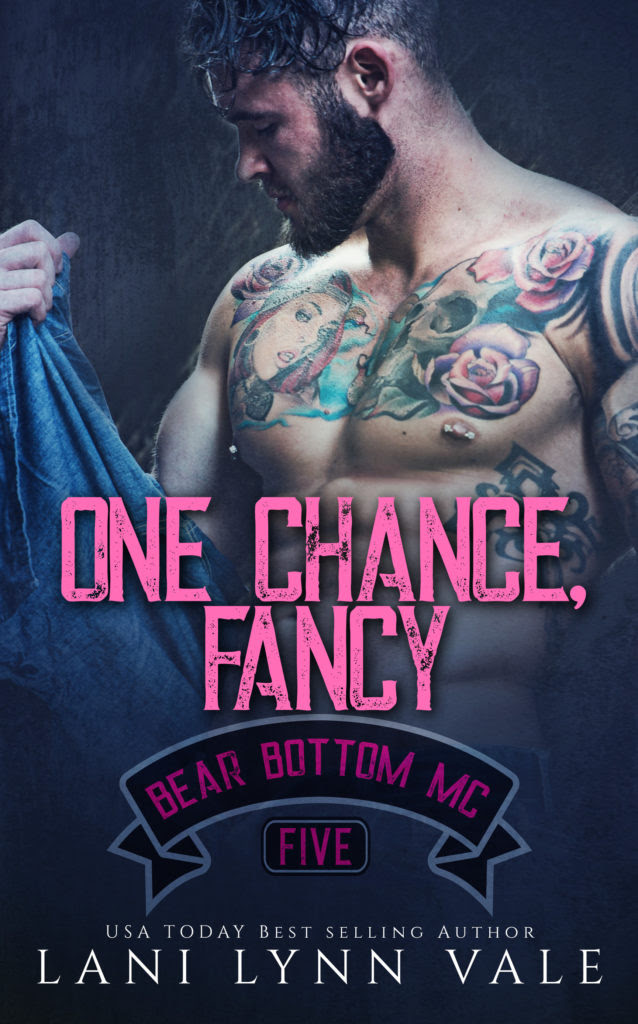 Benson Bayou Beauregard is the president of the Bear Bottom Guardians MC, and the grandson of the Sergeant at Arms for the Dixie Wardens MC. He’s a mountain of a man and the warden of a prison, and there’s only one thing that can scare him—being told that he’s the father of a three-year-old little girl.

A three-year-old little girl that has no clue who he is. Hell, he only finds out about the little cherub when a woman from child protective services comes by and rocks his world before leaving the girl in his shocked arms.

Every single thing he thinks he knows goes up in a cloud of smoke.

To make matters worse, the woman that he’s been trying to convince to give him a chance takes one look at the little girl and tells him that he’s just not in the right place to handle both of them.

But Bayou was never one to back down from a challenge.

He can handle a three-year-old girl that acts exactly like him, and he can more than take on the fiery red-head that sets flame to his blood while he’s at it. 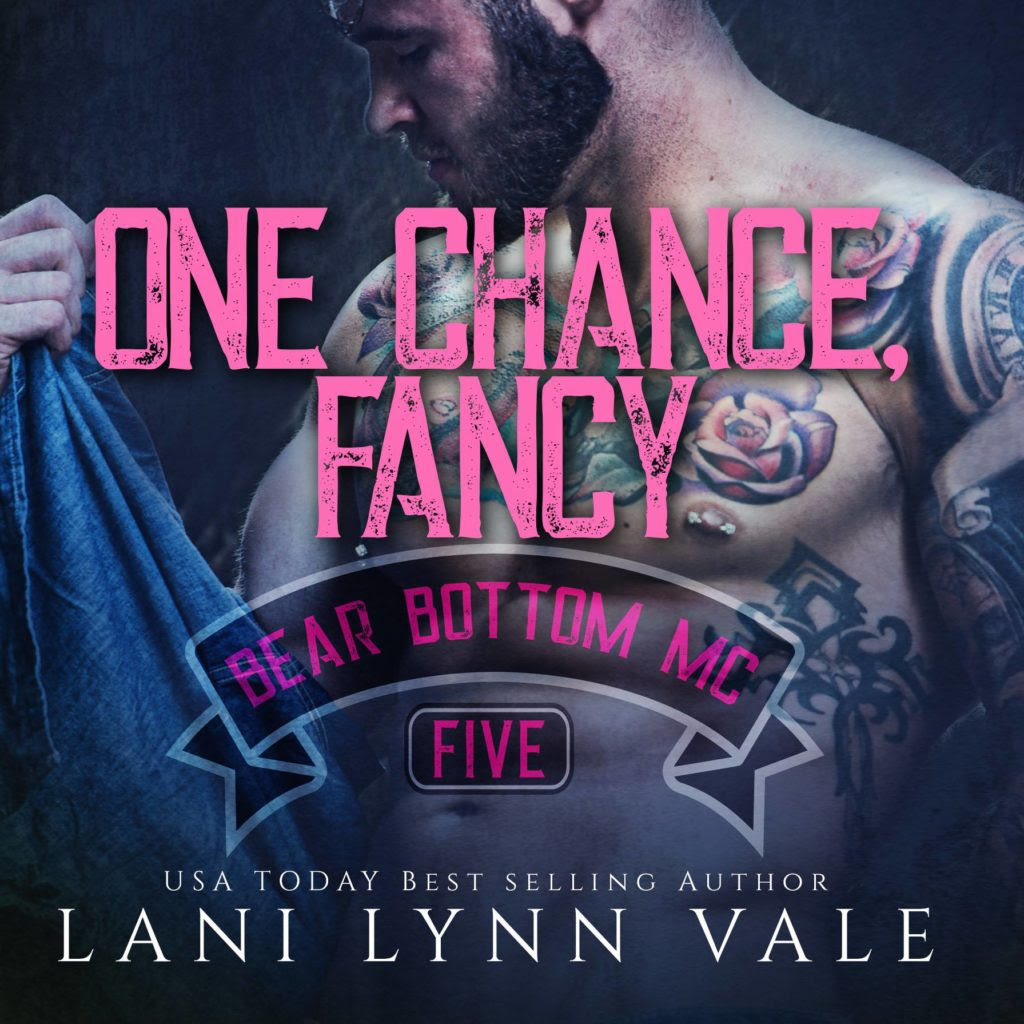 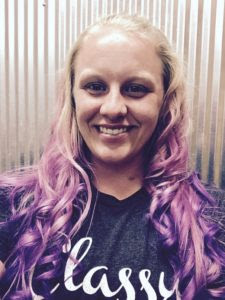 Lani Lynn Vale is a USA Today Bestselling Author of over thirty titles. She is married with three children, two dogs, two cats, a donkey, and a couple (a couple also meaning over twenty) chickens.

When she’s not writing, you can find her curled up in her favorite chair reading.

Lani is married with three children and lives in the Great State of Texas.