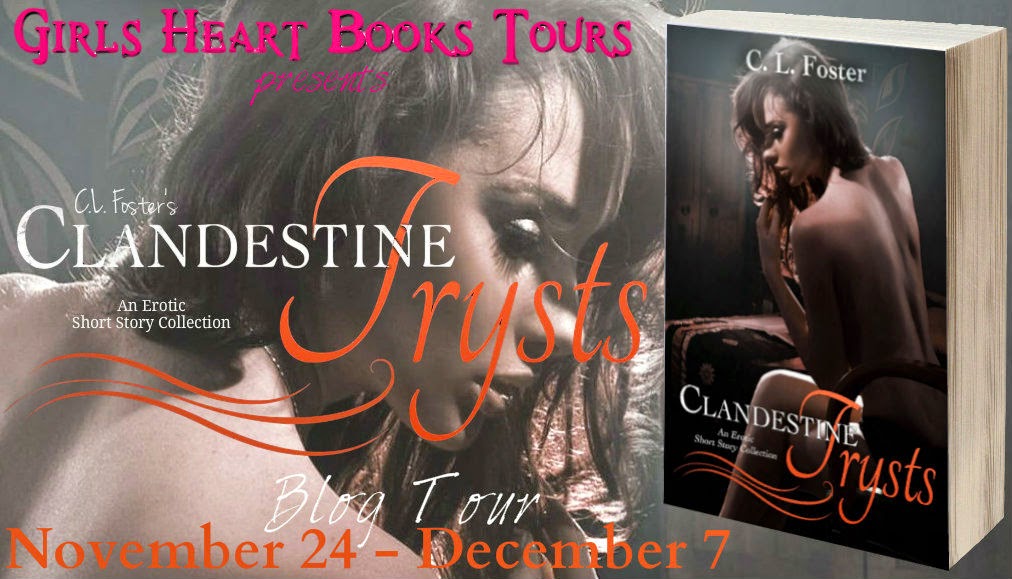 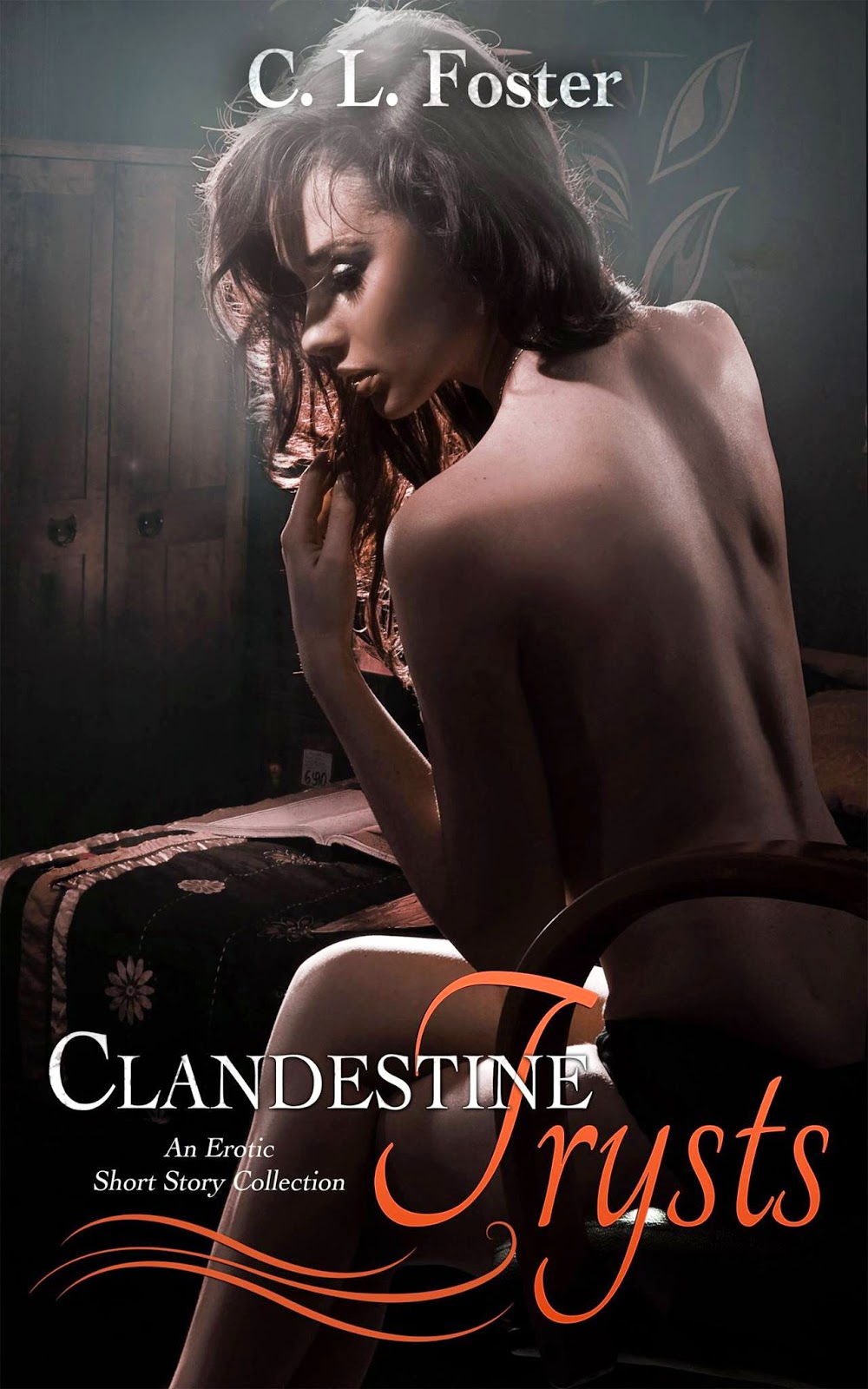 A sexy stranger in the dark...
A librarian who's more naughty than nice...
Text to tantalize...
The unrequited crush at work...

Clandestine Trysts are fantasies that satisfy the deepest cravings (even the secret ones).
Come inside... and enjoy the ride.

And here is an excerpt from Lavender- 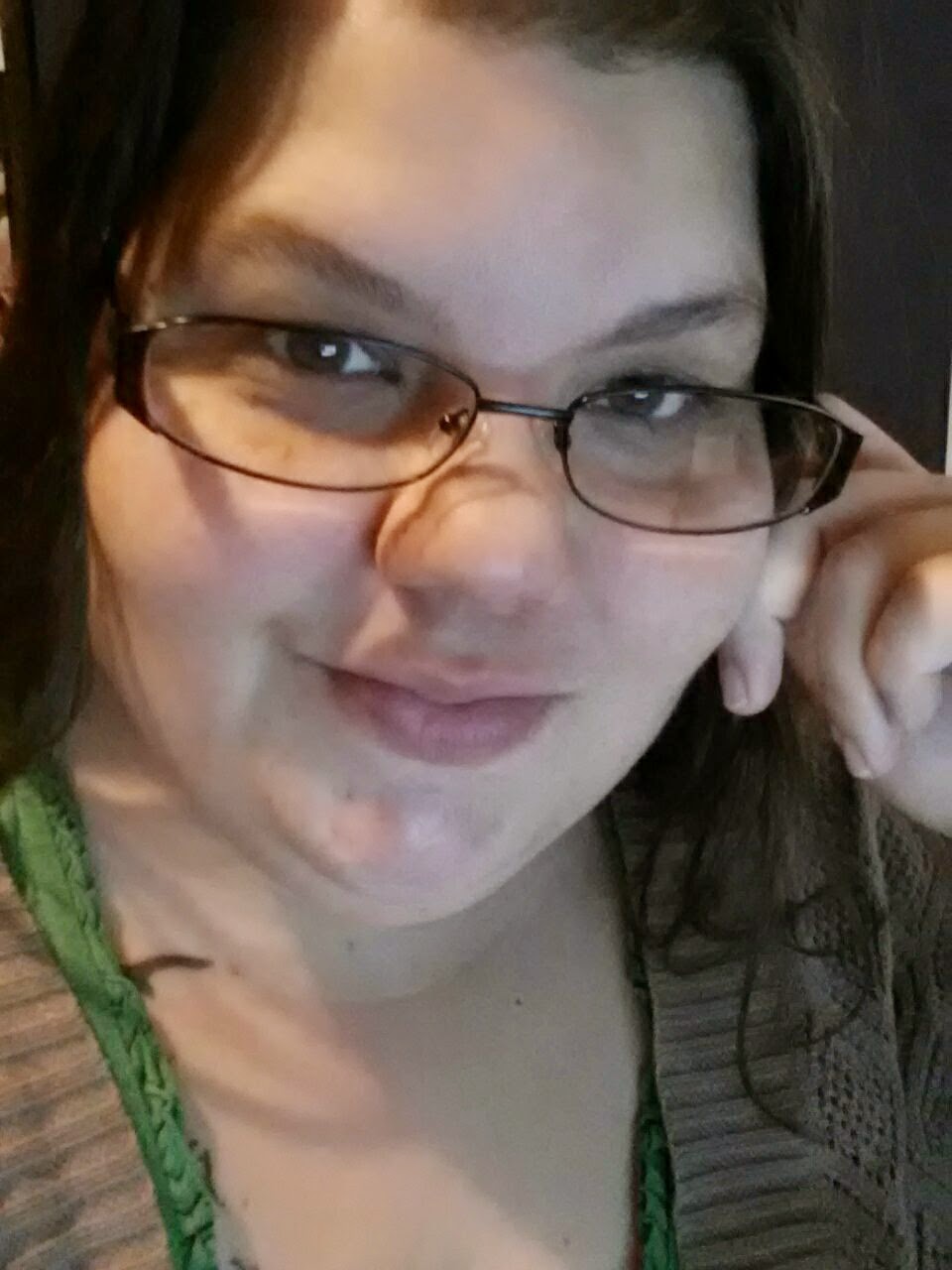 About the Author-
CL is eclectic, geeky, positive, nature-loving and completely non-"normal" (just the way she likes to be). She has been a fan of literature since she was a small child and finally decided to take her dreams (both waking and sleeping!) and do something positive with them.

CL has lived all over the world and has a Bachelor's degree in Criminal Justice, minoring in Psychology and Forensics. Which means you don't want to cross her because she knows how and where to hide a body so it's never found! She proudly admits to hearing voices in her head, but at times, her characters' impromptu visits can be rude and annoying. Thankfully, she has adequate patience for their shenanigans and can out ninja them any day of the week.

CL's voice is boisterous, sassy, and not finished yet! Stay tuned!