Today we are celebrating the cover reveal for THE RIGHT WAY by Katie Ashley. This is a contemporary romance title that will release on October 24. Check out the blurb for the book below and follow Ashley's Group for details and add the book to Goodreads. 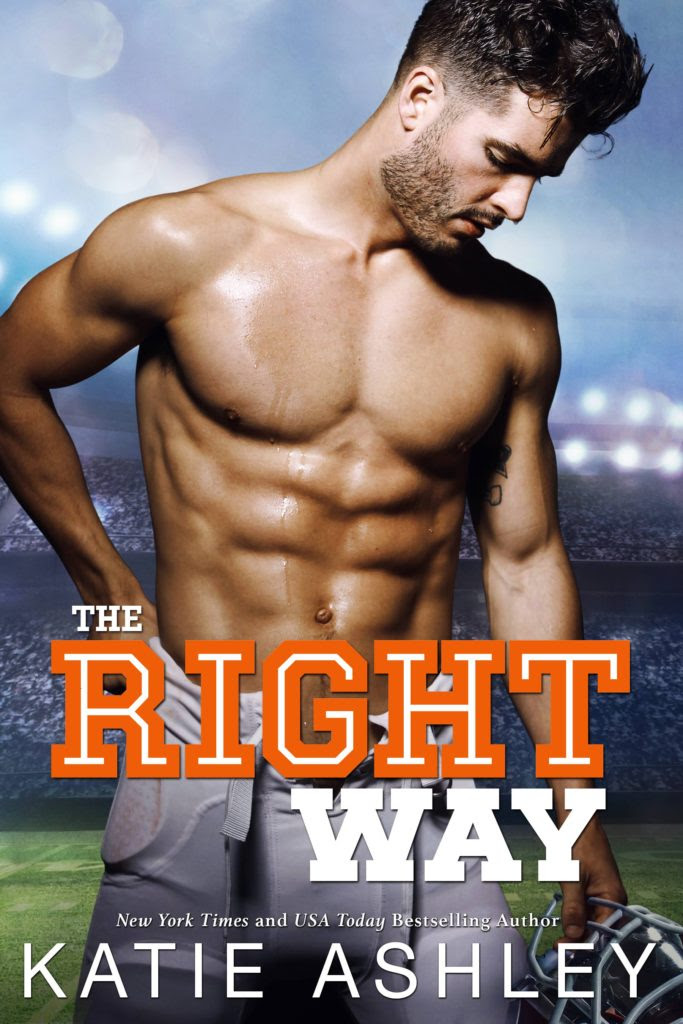 THE RIGHT WAY by Katie Ashley

COMING OCTOBER 24
Add it to Goodreads

Blurb:
After witnessing his younger brother’s death in a tragic accident, Jonathan Nelson desperately tries losing himself on the gridiron. No matter how hard he tries keeping his head above water, he’s drowning in a sea of grief. Compounding his inability to get his head on straight is Presley—the girl who had a complicated relationship with his brother, Jake, and who is pregnant with his child. At first, Jonathan only harbors resentment and animosity to Presley when she moves in with his parents. But the more the two are thrown together, the more his feelings for her begin to change, and the more confusing Jake’s loss becomes.

Presley Patterson never imagined finding out she was pregnant just a month before graduating high school. She also never fathomed losing the baby’s father to a tragic accident. Needing support for her and her unborn child, she seeks solace by moving in with Jake’s parents. She isn’t too surprised to find an adversary in Jonathan, but she isn’t about to let him ruin the first stability she’s ever experienced. Surprisingly, the animosity towards Jonathan begins to fade and is replaced by more amorous feelings. Taking a chance on Jonathan means risking the perfect world she's built for herself and her daughter.

Can the two move on from the specter of Jake in order to find a future together, or will their wounded hearts remain unhealed? 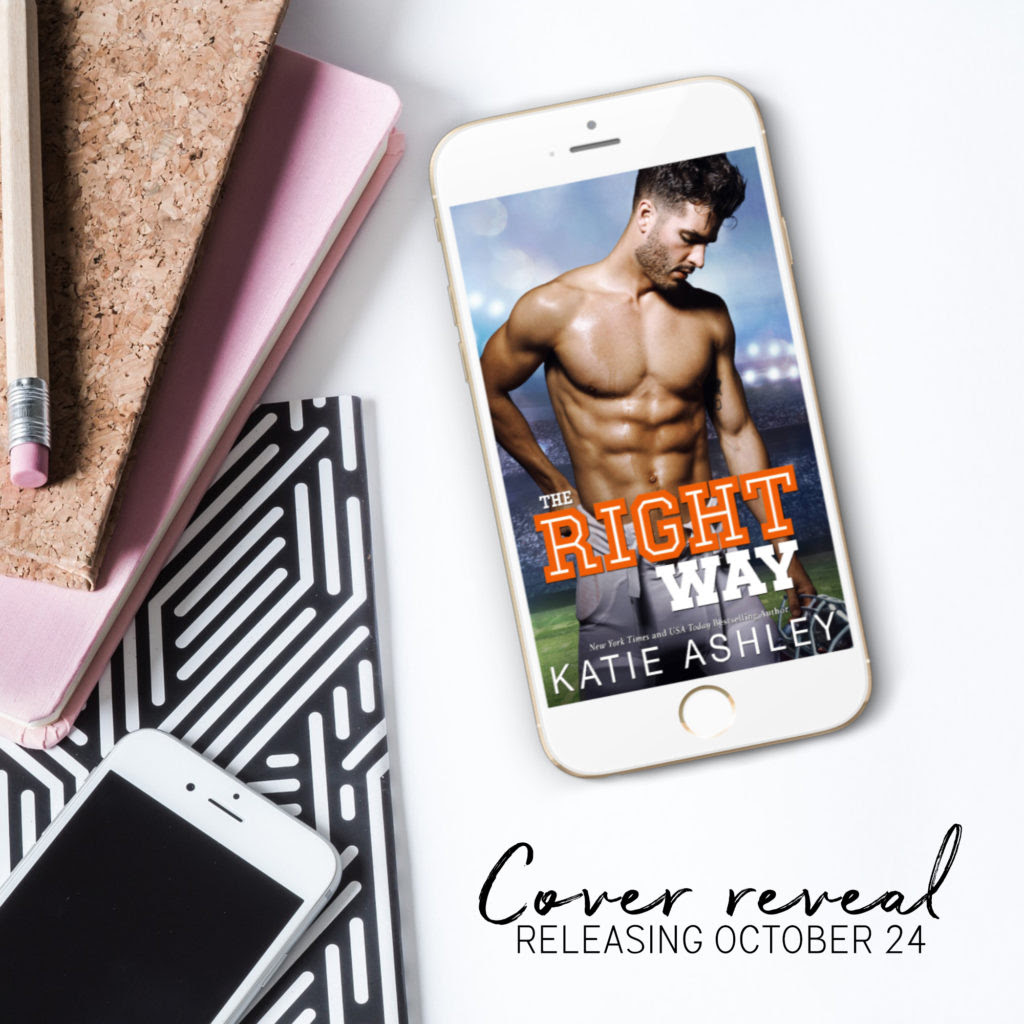 Katie Ashley is a New York Times, USA Today, and Amazon Best-Selling author of both Indie and Traditionally published books. She lives outside of Atlanta, Georgia with her daughter, Olivia, and her spoiled mutt, Duke. She has a slight obsession with Pinterest, The Golden Girls, Shakespeare, Harry Potter, Star Wars, and Scooby-Doo.


With a BA in English, a BS in Secondary English Education, and a Masters in Adolescent English Education, she spent eleven years teaching both middle and high school English, as well as a few adjunct college English classes. As of January 2013, she hung up her red pen and expo markers to become a full-time writer. Each and every day she counts her blessings to be able to do her dream job.
Although her roots are firmly planted in the red Georgia clay, she loves traveling the country and world to meet readers and hang out with fellow authors. When she’s not writing or chasing down her toddler, you might find her watching reruns of The Golden Girls, reading historical biographies, along with romance novels, or spending way too much time on Facebook.