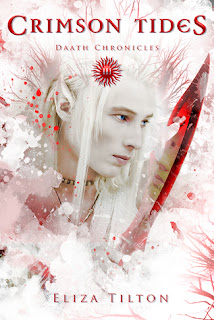 Back in Lakewood Avikar finally learns the truth about his father—and the lies he’s been told since birth. Since King Corban doesn’t believe his tale about the shapeshifters, it falls to Avikar to find a way to route out the beasts from the lands and stop them once and for all.

Lucino has left Jeslyn in Mirth to go fight the Kuuni.  When he arrives on the black shores, ready to slaughter them all, he finds that killing is no longer as easy as before. His human side is becoming stronger, and the repercussions of his love for Jeslyn will put his race and every plan he’s ever made at risk.

In Book Three of the Daath Chronicles, two very different boys will discover who they thought they were is nowhere close to the truth, and sacrificing themselves is the only way to save the world they love. 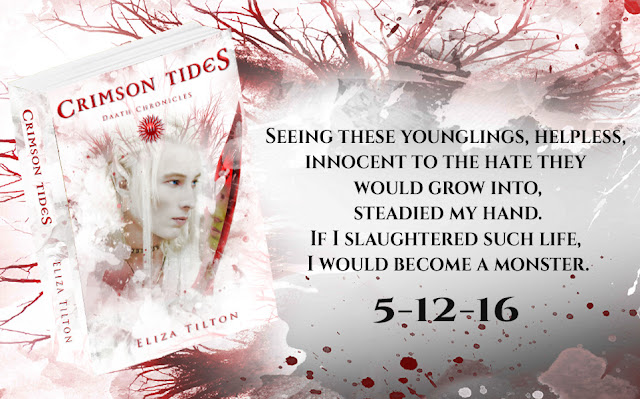 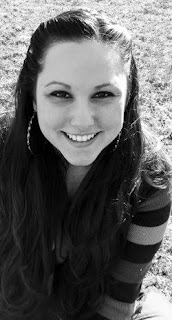 Eliza graduated from Dowling College with a BA in Visual Communications. When she’s not arguing with excel at her day job, or playing Dragon Age 2, again, she’s writing. Her stories hold a bit of the fantastical and there’s always a romance. Her YA Fantasy series, The Daath Chronicles, is published by Curiosity Quills Press.

Wind rattled the wooden shutter on the open window, banging it against the home. An annoying sound, and no one came to close it. Why? The bang echoed through the silent forest. Where were the owls, or even a wolf? Uneasiness filled each of my steps as we slowly walked to the door. I expected an arrow to come flying my way. Two strangers knocking on the door of a secluded cabin in the middle of the night … how could we not get an arrow in the face?

Raven stayed behind me, her hands resting on the hilts of her daggers. My palms sweat and my mouth went dry. I wanted my sword in my hands, but if I approached while holding a weapon, they might attack. Holding my breath, I knocked on the door, and it swayed open beneath my touch. A stringent odor wafted out from the cabin and I covered my nose. 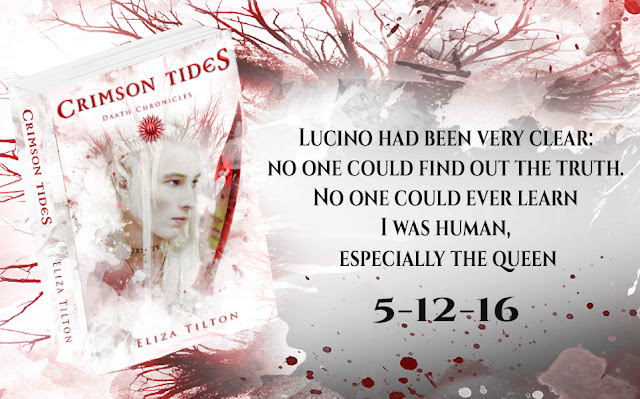