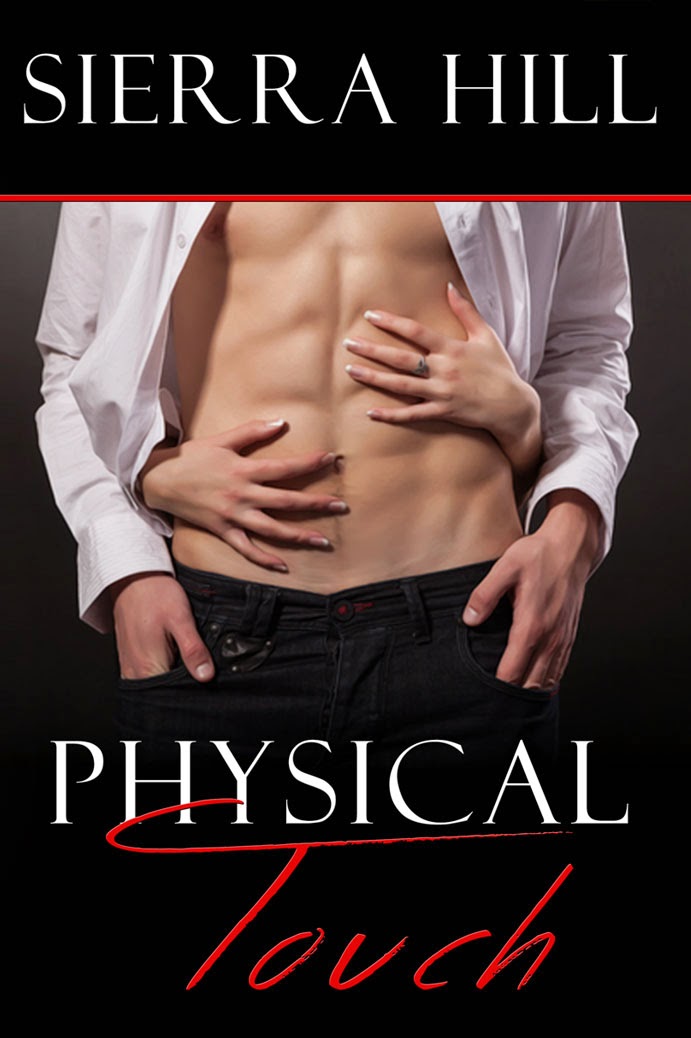 Fight or flight had never been a question for feisty Boston physical therapist Rylie Hemmons, until she met the man whose touch made her reconsider everything she’d worked so hard to create.

When Rylie takes on new patient Mitch Camden after his ski-accident, she is overwhelmed by a physical attraction she’s never before experienced.

Conflicted over her desire for Mitch and maintaining her professional oath, she works to keep the personal boundaries, just as Mitch is equally determined to close the distance.

At the risk of jeopardizing her career and reputation, Rylie is forced to make a life-altering
decision that may have her running from what she needs most.

“Sports car. I knew it! Trying to make up for a lack of something, Pretty Boy?”
“I’ve never heard any complaints about my lack of anything.”
Hmm. Whatever, Stud Muffin.

Mitch opened up the passenger side door and held the door so Rylie could place the bag on the seat. She leaned in and carefully set the bag on the floor. Shifting herself up right, she turned around and came face-to-face with Mitch, who now was just inches of her. One step closer and he would have her pinned against the doorframe.
Her breath caught and a warm tingle shot up her spine. He was too close. Way too close. Totally in her personal space. She willed him to move. Instinctively, her hand rose to place it on his chest, presumably to push him away. His hand shot out and grabbed her wrist, yanking her toward him.
Breathe.

“I’m glad I ran into you, IQ,” he whispered into her ear, his hand dropping her wrist and moving to her face to brush a loose strand of hair behind her ear. “I appreciate your assistance and hope I can reciprocate in the very near future.”

Rylie’s hand remained on his chest. She could feel his body heat and the beating rhythm
of his heart. She meant to push him away, to maneuver around him and place herself a safe distance from him. But her hand somehow had a mind of its own and stayed there, enjoying the texture of his soft sweater and the marbled feel of his chest. In fact, the other hand joined in on its own volition. His lips quirked up, apparently showing his approval.


She had just opened her mouth to say something and without warning, his mouth was
upon hers in lightning-fast speed. He placed his hands on the sides of her face and tilted her head, allowing him to gain access to her lips. He gently pried her lips open, rubbing his tongue sensually along her bottom lip. Rylie’s mind rebelled, but her mouth betrayed her, giving in to the suppleness of his kissable lips. Her first instinct was to push him away and knee him in the balls, but the feeling was so intense and pleasurable, she gave in to the feeling that she was floating. 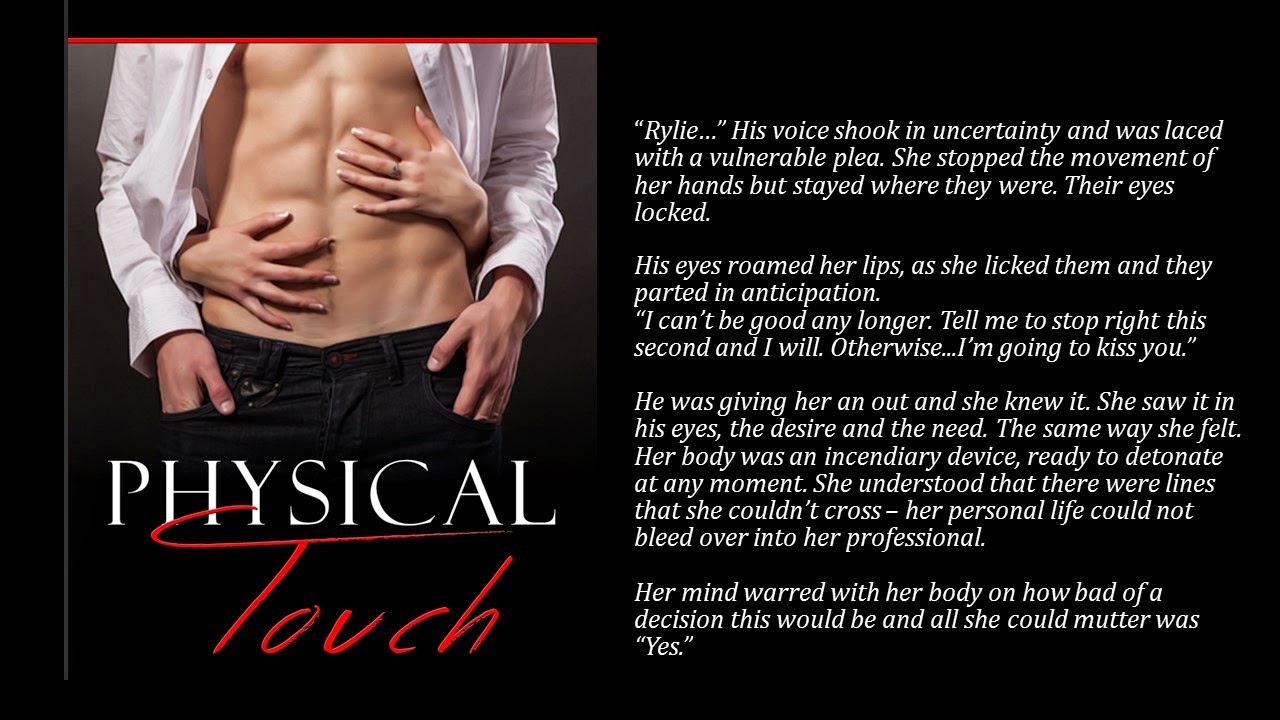 Sierra began her love of romance novels when she read books by LaVryle Spencer and Julie Garwood in her early twenties. Since then, she became an avid reader and has now turned to writing books herself. She loves to get lost in the journey that two people can take and watching their lives and love unfold within the pages. The more the tangled conflict, battles of will, and of course, the steamy side of the relationship, the better!